Plastics in the Arctic

Back in sight, back in mind

Plastic litter is found in even the most remote locations in the world, and the Arctic is no exception.

Currents, streams, waves and wind carry marine litter across the seas, while solid waste and wastewater from Arctic communities, and larger communities up-river, contribute to the problem. Plastic debris is found on Arctic beaches, in the water column, in sea ice, sediments and even in the bodies of Arctic birds and mammals.

Arctic Council experts are improving our understanding of how plastics travel into and out of Arctic waters, and the risks that plastics present to Arctic life and livelihoods. In March 2021, the Government of Iceland and the Nordic Council of Ministers hosted an international symposium on plastics in the Arctic and Sub-Arctic regions to shed a light on the most recent knowledge on plastic pollution in the Arctic. About 100 scientific studies were presented at the symposium.

Highlights from the International Symposium on Plastics in the Arctic

Videos and summaries from the Symposium

Magnús Jóhannesson is the Arctic Council designated Special Coordinator on Plastics and Marine Litter. During Iceland’s Chairmanship of the Council from 2019-2021, his task has been to move Arctic plastic pollution and marine litter to the forefront of environmental policy discussions in the region.

When we speak of plastics, we need to reverse an old saying to ‘back in sight, back in mind’. Plastic pollution is one of the major issues marine environments face today and we need to coordinate our actions to tackle it effectively. We need to address the issue at all levels of our society.

The never-ending impact of plastics

The story of plastic debris in the Arctic often begins with large pieces of waste, like abandoned fishing nets. Nets can entangle fish and marine mammals, and even terrestrial mammals like reindeer when debris washes up on the coast. Floating plastic can also act as a raft that speeds the travel of invasive species. On Svalbard, non-native barnacles have been found on plastic debris. Meanwhile, transportation is hindered by floating plastic debris when it obstructs or damages vessels.

As the plastic degrades into smaller pieces, it’s ingested by animals of all sizes. Arctic species from cod to fulmars to belugas have been found with elevated volumes of plastic in their stomachs.

The impacts continue as the plastic breaks down further. “Plastics are polymers, substances made of large molecules. They never completely disappear,” explains Jennifer Provencher of the Council’s Arctic Monitoring and Assessment Programme (AMAP). The broken-down microplastics, and other chemical substances added to them, keep on accumulating in the environment. “It’s a never-ending physically and chemically negative impact on ecosystems, species and communities,” says Provencher.

These microplastics persist in the Arctic environment and find their way into every part of the food chain. According to AMAP, microplastics have been found in Arctic snow, sea ice, seawater, in sediments collected on the ocean floor, and on beaches.

For residents of the Arctic who depend on wildlife for food security, microplastics raise a new set of questions. How prevalent are they, where do they come from and what risks do they pose to people?

The problem is expected to worsen with climate change, as sea ice melts and human activities increase in the region.

Where does Arctic plastic litter come from?

“Plastic in the oceans is moving around between different regions. There are indications that a big part of the plastic that we find in the Arctic today is coming from outside,” says Jóhannesson. Wind and ocean currents move plastic from one place to another. A study by Japanese researchers on microplastics in surface seawater in the world’s oceans which was presented at the international symposium indicates that the occurrence of microplastics in the Arctic ocean is similar to mid-latitude oceans. 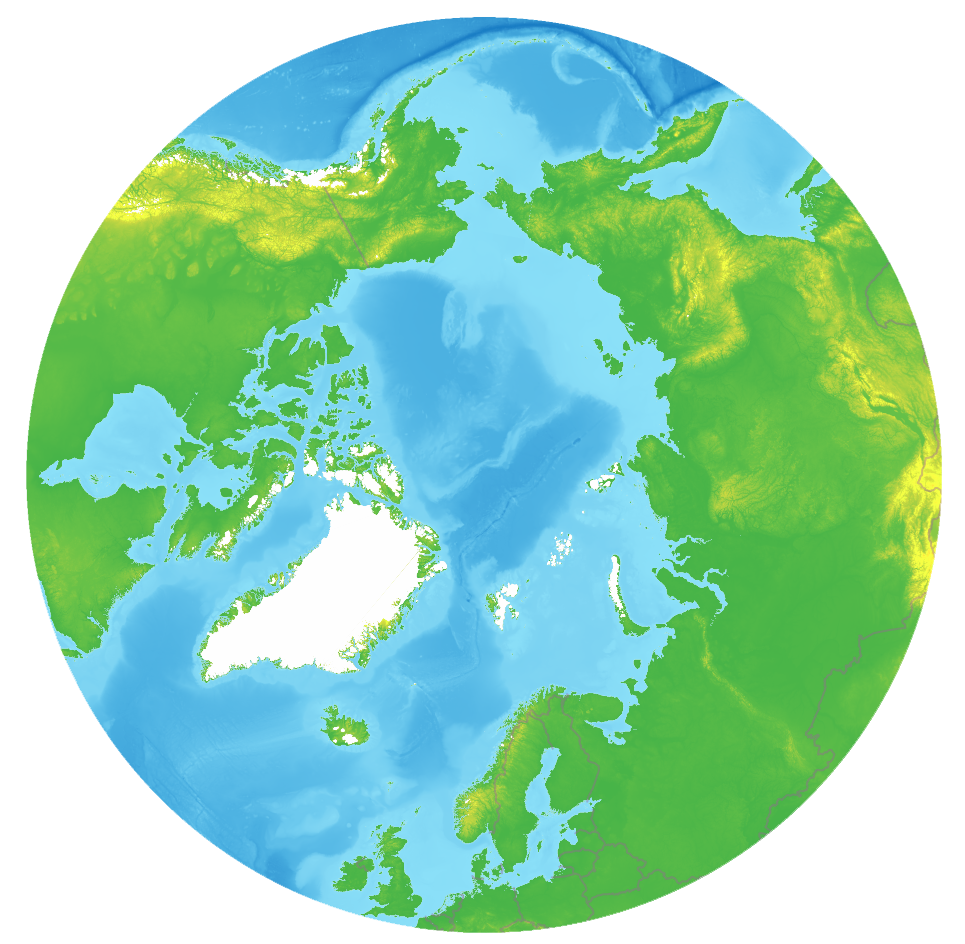 Plastics are carried north by currents, waves, and wind

Tracking plastic in a bottle

PAME launched a bottle equipped with a GPS transmitter into the Atlantic on 12 September 2019. Called “plastic in a bottle”, the capsule simulates how marine litter and plastics travel far distances into and out of Arctic waters.

Find out where it washed ashore.

Where does plastic in the Arctic go? 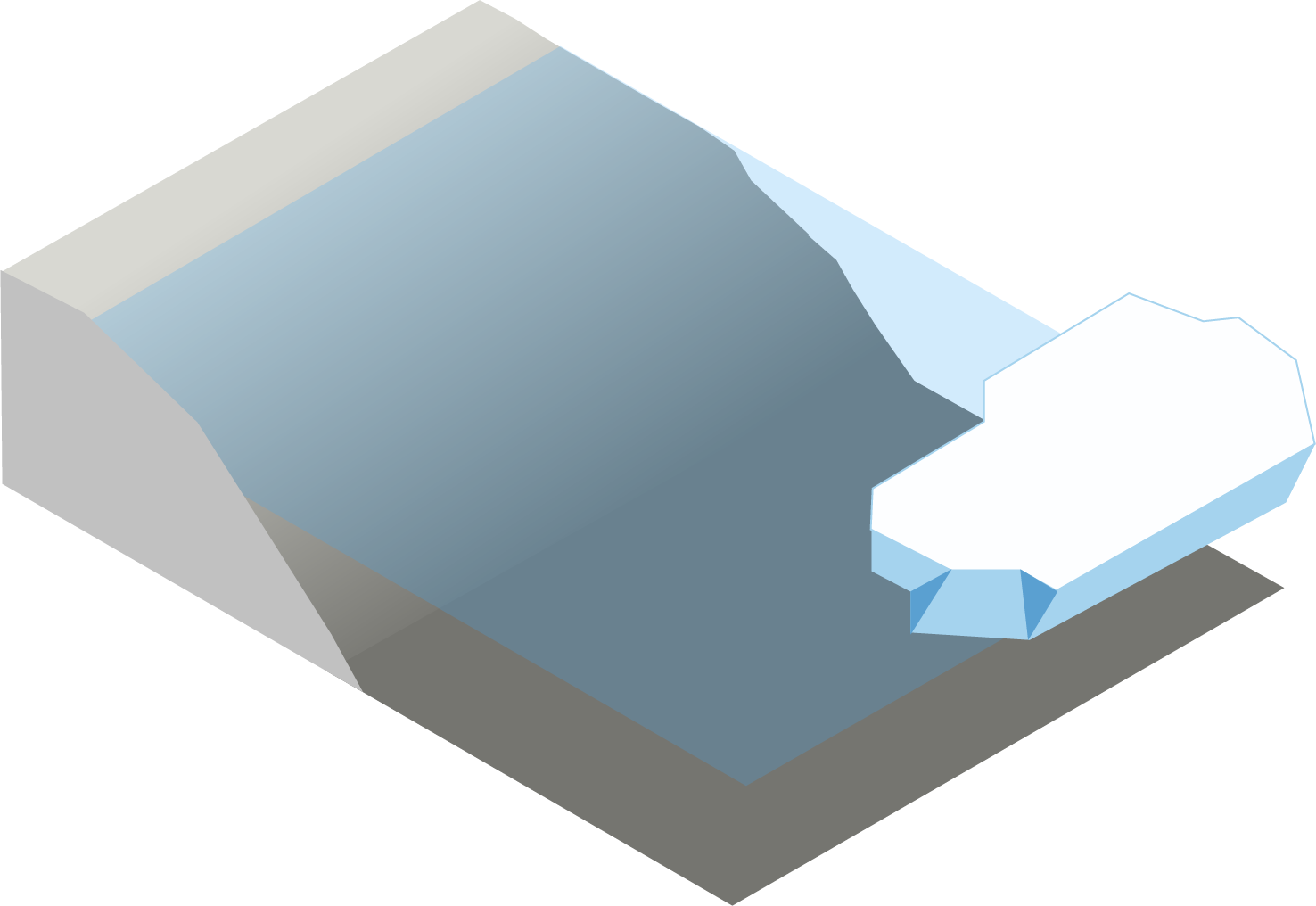 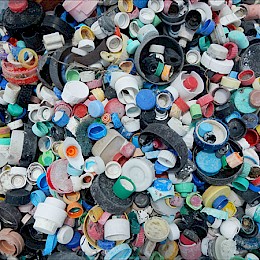 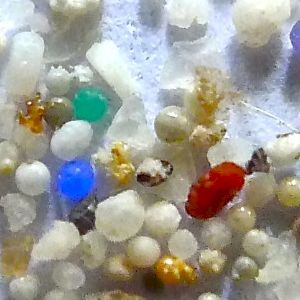 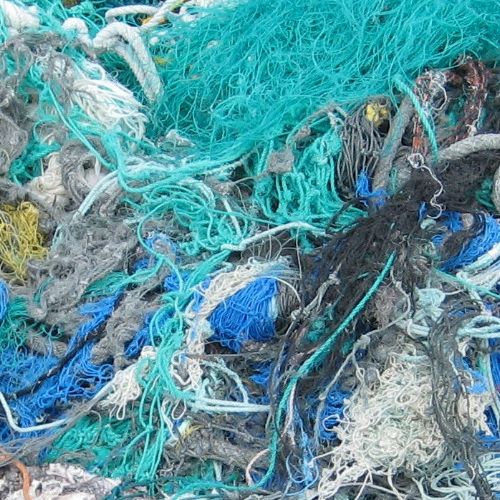 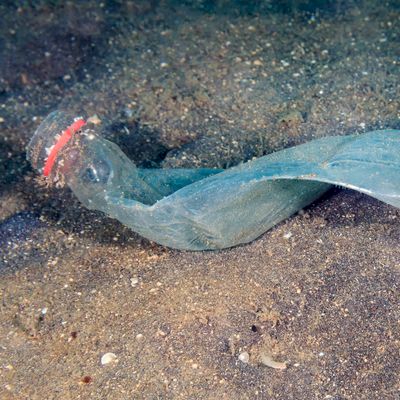 Some of the plastic waste in the Arctic comes from small, remote communities within the region. Waste management in the Arctic comes with significant challenges. Expensive infrastructure and transportation, poor economies of scale, difficulties with operation and maintenance of waste management sites, and complex socioeconomic issues mean conventional solutions are often not successful. In bigger communities and cities bordering the Arctic this should not be such a difficult challenge.

The Council’s Sustainable Development Working Group (SDWG) looked at how Arctic communities are successfully managing solid waste to protect the health of residents and the environment on which they depend. The best practices highlighted by SDWG include safer burning to minimize inhalation, mandatory collection programs and improved landfill infrastructure. Most importantly, the programs are designed to meet the unique needs of each community with a focus on the specific practices, behaviors or infrastructure needs that most impact health and environment.

“Comprehensive monitoring is the basis for informed decision making,” says Jennifer Provencher, Co-Chair of AMAP’s Expert Group on Litter and Microplastics. We have a timely advantage [because] people are making policy decisions on this issue right now. Co-Chair Eivind Farmen adds, “the more coordinated and comprehensive we can be in our monitoring, the better we can feed into those decisions and policies.”

To that end, the Council’s Protection of the Arctic Marine Environment (PAME) Working Group created the first Arctic-wide study on the impacts of plastic pollution, an invaluable resource for policy that could stop pollution at its source. This “Desktop Study on Marine Litter” was the basis for AMAP’s comprehensive monitoring plan and technical guidelines for monitoring microplastics and litter in the Arctic. For the first time, all parts of the Arctic ecosystem will be examined for traces of this type of pollution.

“We know that litter and plastic debris for example is harmful for birds, turtles and whales, as they ingest large parts of plastic or get entangled in it. Yet, in regard to microplastics, the effects are much less known. One aspect that is common to both microplastics and litter is that the substances accumulate in the environment and are very persistent to degradation – and that in itself grants the need for a monitoring plan,” says Eivind Farmen.

The Council’s Conservation of Arctic Flora and Fauna (CAFF) Working Group is approaching the issue from the air – using seabirds to monitor plastic in the Arctic. CAFF is combining knowledge on plastic ingestion, conservation status and the ability to monitor Arctic seabird species for the first long-term monitoring of how plastic pollution affects seabirds across the region.

Ultimately, preventing plastic waste in the first place is the key to a cleaner, healthier Arctic environment.

Through the Arctic Council, Arctic States and Indigenous peoples are working together to develop the first regional action plan to address marine litter in the Arctic. The plan would reduce litter’s negative impact on the region’s ecosystem and potentially serve as a blueprint for the rest of the world’s oceans.

The Regional Action Plan on marine litter is an international collaboration to chart a path to reducing both land- and sea-based marine litter. The plan focuses on some key sources: fisheries and aquaculture, ships and offshore structures, onshore waste and wastewater management. The proposed solutions include sustainable materials, coastal clean-ups, stronger monitoring and research and outreach.

Any solution will require cooperation – between Arctic and non-Arctic states, communities and researchers. “Plastic pollution is a global problem that eventually will need a global solution, but it will take time to create,” says Jóhannesson. “In the meantime, the Arctic States can take some immediate measures to reduce the problem in the Arctic region and collaboration with Observer States in the Arctic Council will make such measures more effective.”

See how the Conservation of Arctic Flora and Fauna (CAFF) Working Group is using seabirds to monitor plastic in the Arctic.

This video was produced with the support of the Cornell Lab of Ornithology.

The first Arctic-wide study on the impacts of plastic pollution

Marine litter in the Arctic impacts not just wildlife, but also public health and safety and socioeconomic wellbeing.

The Protection of the Arctic Marine Environment (PAME) Working Group has assessed the state of knowledge on marine litter around the Arctic.

Plastics in the news

“Plastic in a Bottle” afloat again

In September 2019, the Arctic Council’s Protection of the Arctic Marine Environment (PAME) Working Group launched its first “Plastic in a Bottle”, a capsule equipped with...
23 Jun 2021

Tackling waste pollution in the Arctic with community empowerment

Highlights from the International Symposium on Plastics in the Arctic

Videos from the Symposium are available here.
31 Mar 2021
Посмотреть все

Learn more about the Arctic Council's work on plastic and litter.